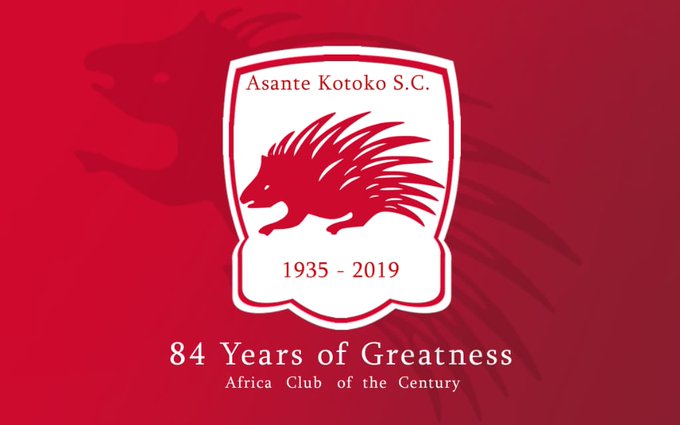 The record Ghana Premier League champions were formed today in 1935.

The Porcupine Warriors have gone on to win a record 24 Ghana Premier League titles.

Asante Kotoko are two times African champions, and reached the finals of the 2005 CAF Confederations Cup.

The Kumasi based outfit have also won the Ghana FA Cup 9 times, the second most successful team in the competition.

The club that plays it's home games at the Baba Yara Sports Stadium are participating in the CAF Champions League.