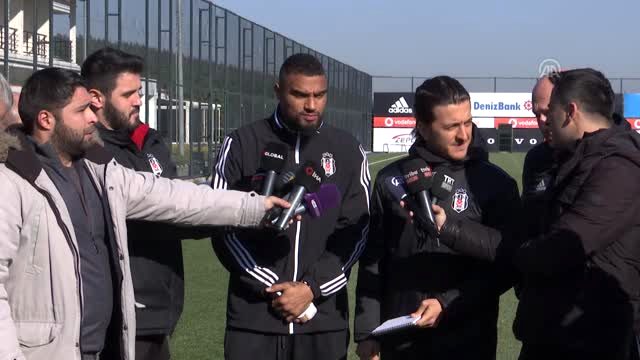 Ghana forward Kevin Prince Boateng has stated that he loves to travel and has no regrets playing for many clubs in his career.

At the twilight of a career that has seen him play in Germany, England, Italy, Spain and now Turkey, the 32-year old reveals his journey around different countries has exposed him to several cultures.

"I think I also left a mark at this point. I have learned so many languages, so I met with different cultures. Therefore, I have no regrets. The only thing missing Turkey was on the list and it also now I have completed. "

The nomadic attacker had a debut to remember for Besiktas, when he came off the bench to net in his side's 3-0 win against Gazientep.