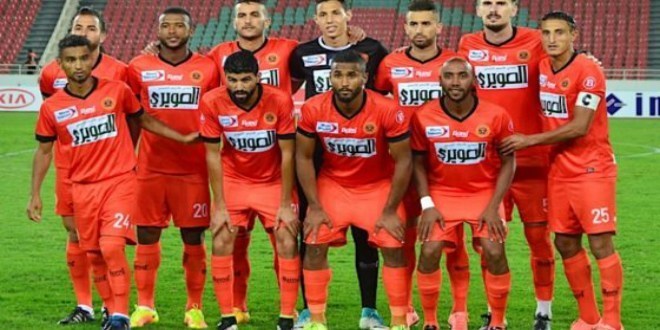 The Moroccan club is already in the country to continuepreparations for the first leg encounter at the Len Clay Sports Stadium in Obuasi.

The Miners defeated Equatoguinean club Akonangui club by 3-0 in the preliminary round at home to set up this clash with the North African side.

According to the President of Berkane, Ben Abdellah , his team has little information about their opponents but is confident his side can pick a win in the first leg.

"We got a very good reception at the airport from the people of Ghana and we really appreciate that. We don't know much about the Ashgold team and I know the game won't be easy but we trust our players and we will make sure we win the game on Saturday", he told AshhFM.

"We are taking it match after match and I know with the kind of players we have, we can win the game against Ashgold here in Ghana", he added.

RS Berkane arrived in Ghana on Tuesday with a 38-man contingent. The team is currently based at the Golden Tulip Hotel in Kumasi.

RS Berkane were runners up in last season’s CAF Confederation Cup as they lost to Zamalek in the finals through the penalty shootout.