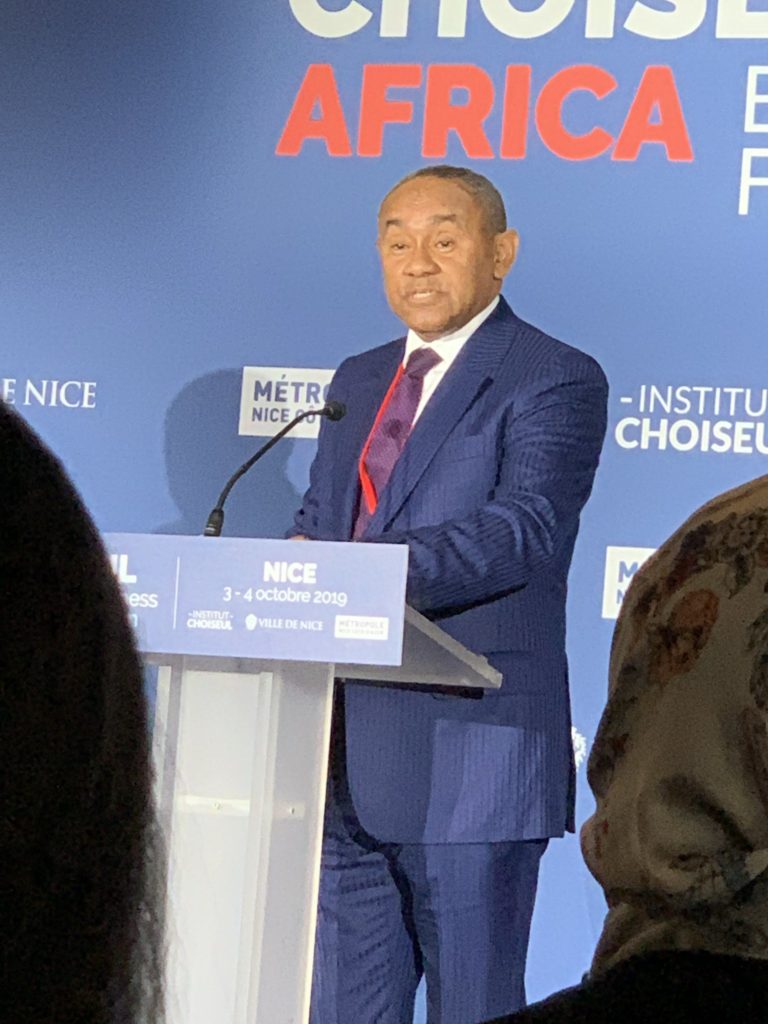 The Executive Committee of the Confederation of African Football Football (CAF) has slammed as 'unfounded' parts of a leaked audit report that painted the organisation in unflattering terms, insisting some of the findings by PricewaterhouseCoopers (PwC) are completely misplaced.

The Cairo-based organisation revealed that the audit firm PwC failed to attend the football body's emergency meeting in the Qatari capital of Doha on Friday to defend three of the wide-ranging findings made in the audit report.

CAF's finance division has been mandated by the Executive Committee to provide 'tangible clarification elements' to parts of the audit report that was prematurely leaked to the media even before the clarification was provided to the sticking points.

The Executive Committee of CAF commissioned the audit of the organisation in April 2019 as part of its reforms programme but the preliminary report was leaked to the media that painted the body in unflattering terms.

Amongst its findings, the audit questioned the body's accounting, its governance, and its payments, which it claimed  was "unreliable and not trustworthy."

The audit report questioned the use of the Fifa Forward funds by CAF, support payments made for the funerals as well as the agreement with for the supply of sports equipment by French company Tactical Steel.

CAF revealed that the funeral payments are "support of families of individuals who have served African football, including the family of the late Hussein Swaleh," the Kenyan football official who was killed in a plane crash on his return from commissioning a CAF match.

It also said the use of Fifa Forward funds had been "strictly governed by procedures set by Fifa'' while in the case of Tactical Steel the claims  "were before various jurisdictions" and that it was "ready to provide the relevant justification for the matter as previously authorised by the Caf Executive Committee."

While disputing parts of the report, CAF reaffirmed its commitment to carry out changes to the organisation in line with some of the recommendation made in the audit report.

"The Executive Committee has reiterated its pledge to transform CAF," the statement released on Friday read.

"In parallel, the Executive Committee will share the Price Waterhouse Cooper (PwC) audit report pertaining to 7 areas of financial management with the CAF Governance Committee.

"The CAF finance department is also preparing a report with tangible clarification elements that will complement the results of the audit that was initially demanded by the Executive Committee on April 11th, 2019."