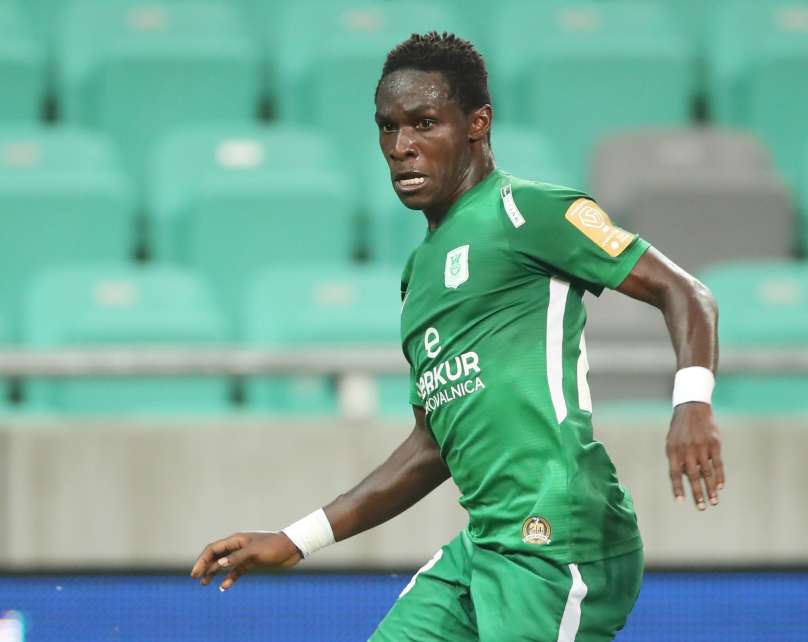 Ghanaian youngster Eric Boakye netted his first goal of the season for Slovenian giants Olimpija Ljubljana on Thursday night in the Europa League qualifying round.

The 19-year old scored as the Dragons suffered a 3-2 home defeat to Latvian club RFS in the first leg of the preliminary stage of the Europa Cup.

Boakye started a revival for Ljubljana in the 81st minute to level the scoreline at 1-1 after Darko Lemajic had put RFS in the lead seven minutes after the break.

The Ghanaian's leveler did not last as seven minutes later Gleb Kluskins put RFS in the lead again.

But two minutes later Luke Menalos equalized only for the Dragons to concede late in injury time through Tin Vukmanic.

The two sides meet again next week in Lativia for the second leg.