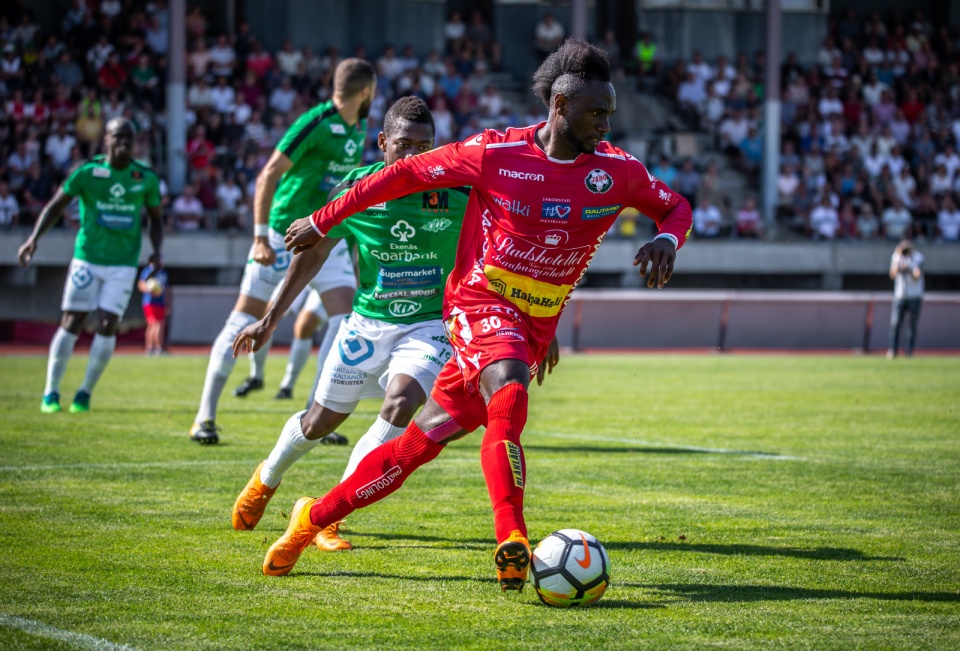 Both clubs have reached an agreement on the terms of the transfer of the Ghanaian who impressed on a trial last week.

Paintsil has signed a permanent contract with the Austrian side after passing a mandatory medical.

Admira Wacker will announce the signing of the forward when the player completes formalities.

The Austrian side decided against signing the 22-year-old back in 2015 but will finally join the club after convincing the side of his qualities.