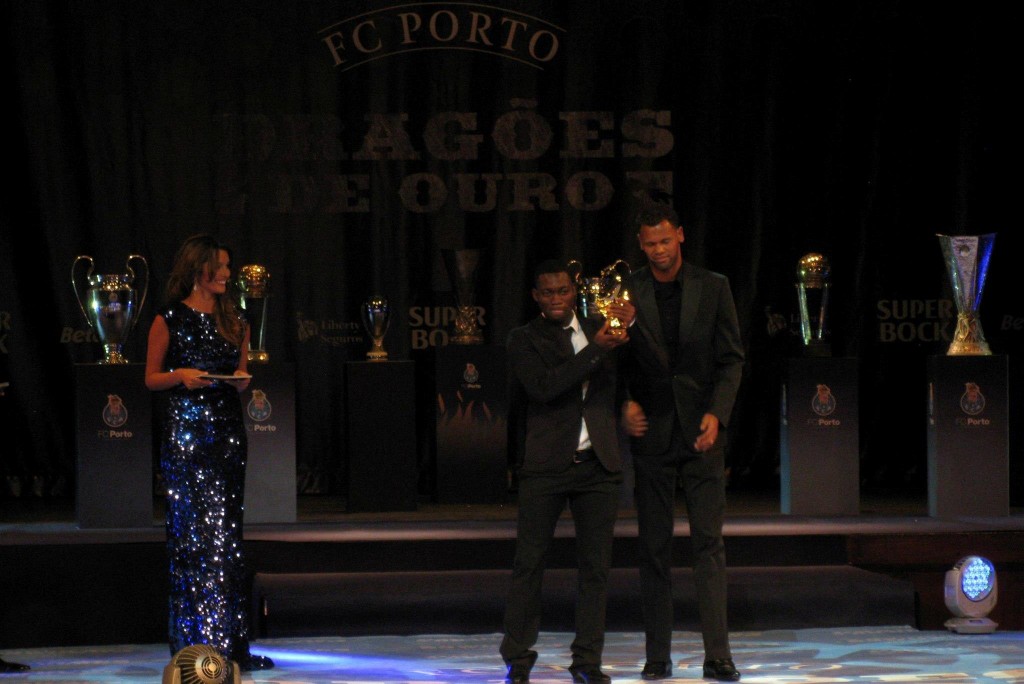 The 19-year-old whose amazing talents has been likened to Barcelona star Lionel Messi, picked up the award on the night in which Brazilian star striker Hulk, Joao Moutinho and James RodrÃ­guez were all awarded.

The former Cheetah FC player broke into the Porto senior during the reign of now Chelsea coach Andre Villas-Boas and sat on the bench in last season's final game against Maritimo.

Atsu told GHANAsoccernet.com: "I received the award today and it is so beautiful. I'm very happy about it but it also sends a message to me.

"I have to work hard and meet expectations because people are now expecting me to shine."

Atsu has been farmed out to Rio Ave to gain experience and enjoy regular football action.

He won the best player of the Blue Stars/Fifa Youth Cup in June.