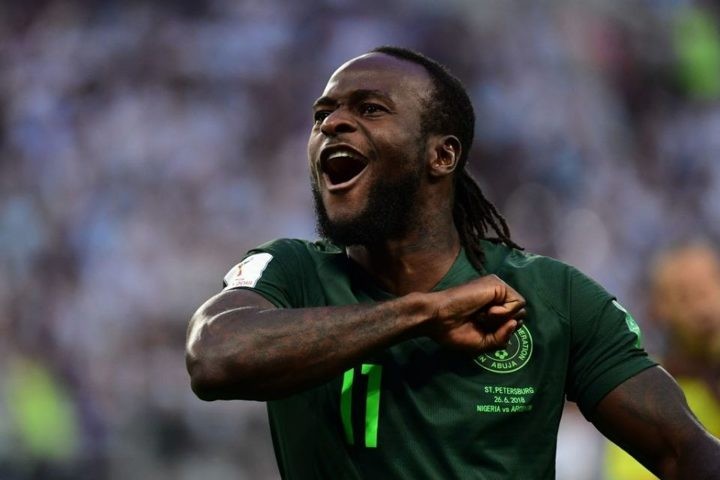 Inter target Victor Moses has officially asked Turkish side Fenerbahce to free him from his loan deal so he can join the Nerazzurri, according to FcInterNews.

The report details how Inter CEO Beppe Marotta confirmed before yesterday's league clash against Lecce that the Nerazzurri were keen on the 29-year-old Nigerian winger.

Moses, who is contracted to Premier League side Chelsea until June of 2021, has asked Fenerbahce to free him so he can be reunited with former coach Antonio Conte. The duo won a Premier League title together at Chelsea in the 2016-17 season.

Negotiations with Chelsea regarding Moses are already moving ahead quickly, the report highlights.

Despite the failed negotiations for Spanish full back Marcos Alonso, the two parties have reached an agreement over the transfer of Frenchman Olivier Giroud, softening the relationship between the clubs.

Chelsea have offered Moses to Inter on a six-month loan deal, the report adds, with a €10 million buy option attached. However, the Nigerian winger's physical condition will need to be satisfactory if the deal is to be finalised, as Conte would be looking to start using him as soon as possible.