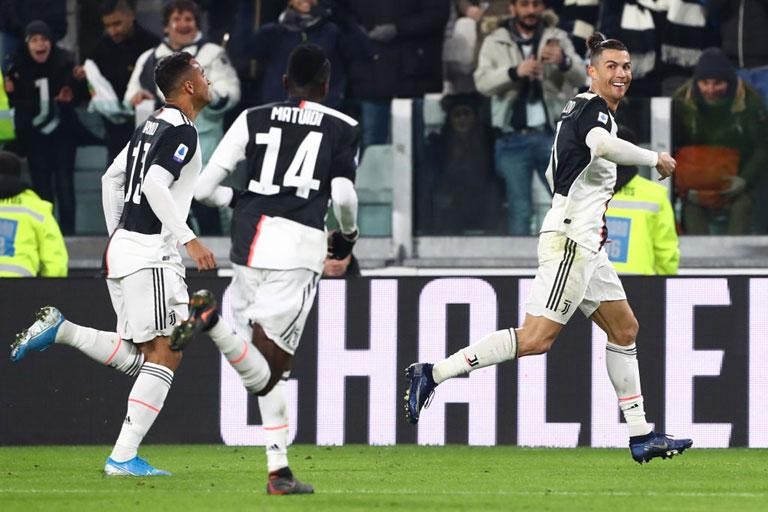 “The team is growing, tonight we played a less clean game than usual, we have the responsibility not be so closed: we suffered in the last five minutes against a healthy and physical team like Parma. We have changed a lot since Wednesday. After the 2-1, I wanted to give the team a message to avoid complications in the final, and then with Douglas Costa we tried to balance ourselves."

“Rabiot's only problem is to play right, but in the rumble, he can play safely and is now growing. Ramsey at Arsenal was often a midfielder, sometimes even the second striker, so he can play safely in that position. They both come from another world, have had two or three months of complicated by physical problems."

"The goal can be avoided by being a little less passive. When the ball starts we are all static and the body language says that we are mentally too. We need to be more active, we were fast-improving on defending dead balls, tonight we conceded a goal like that, but it must be said, against a team that is a specialist in this."

"We can grow mentally and in the management of certain moments of the matches. I didn't like the end of the game in which we dribbled in our half of the pitch, I prefer to do it close to the opponent's area. Cristiano is a champion, who knows how to solve a hundred problems."