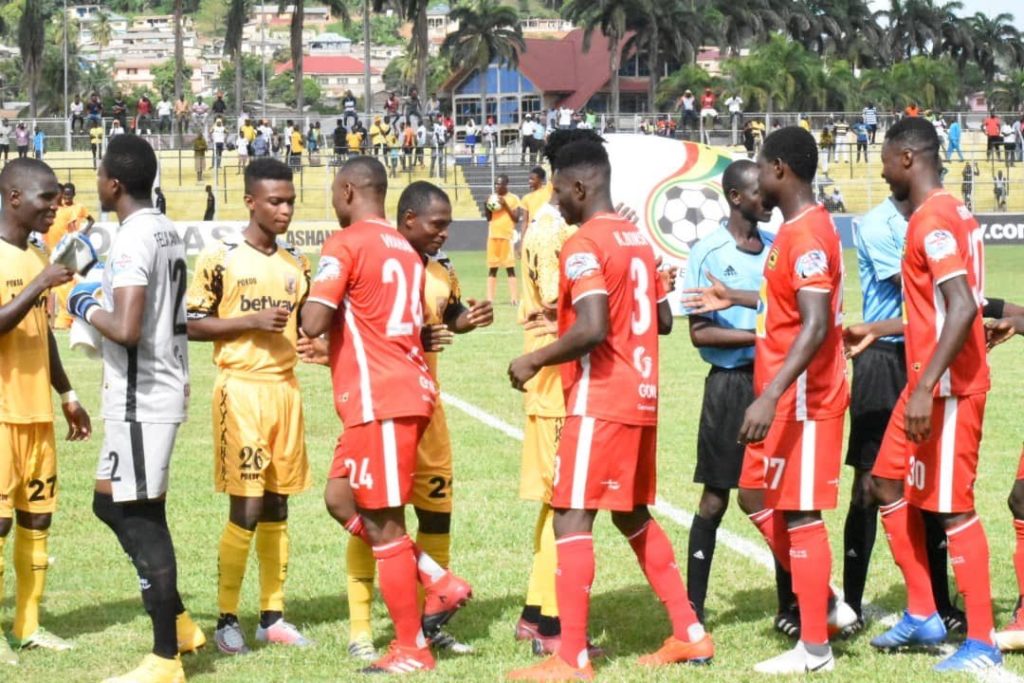 Former Asante Kotoko midfielder Kwame Bonsu has sent a goodwill message to his former club and their rivals Ashantigold ahead of their continental adventure.

Asante Kotoko traveled to Nigeria to play Kano Pillars in the first leg of the preliminary stage of the CAF Champions League.

Esperance de Tunis will not be involved in the first round of the competition.

They were confirmed champions of Africa last week after a legal tussle with Moroccan side Wydad Casablanca.