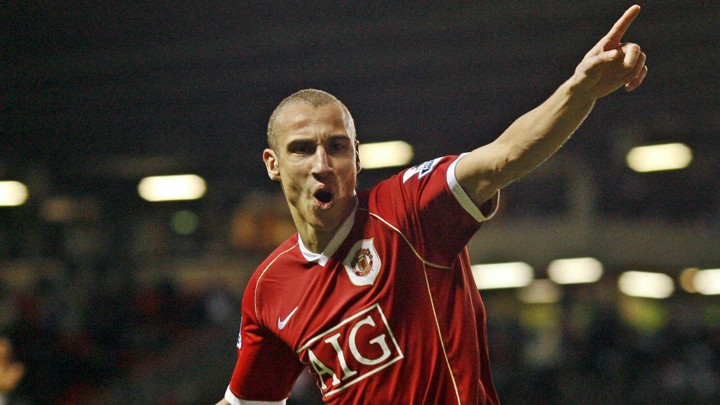 Manchester United need up to six new players and could explore a loan deal up front similar to that which once brought Henrik Larsson to the club, says Gary Neville, with a Red Devis legend once again taking aim at the Old Trafford board when he comes to transfer failings.

The former United full-back told his podcast for Sky Sports: “To lose Marcus Rashford is a big problem for Ole Gunnar Solskjaer.

“He wasn’t blessed with a large pool of strikers and forwards anyway.

“I don’t know how they’re going to cope without him other than to try and sign somebody who can fill that gap and that’s not going to be easy because no one is going to let Manchester United just pick someone off the top shelf and go ‘you have him’ – everybody is looking to look after their own club and they just have to be somehow smart enough to get someone who can do a job for the club.

“It might even be a loan. In the past, United brought Henrik Larsson in short-term and he did a very good job for the club just to get the club over the line.

“It might just be it’s not the perfect striker who comes in in January but Manchester United just need a body, somebody who can get out there and contribute essentially what that team needs until the end of the season.”

Neville added on United’s needs: “Marcus Rashford is out for potentially two or three months so they’re going to be light up front. You look at the midfield, it’s bleak. Paul Pogba is out, having an operation, but there’s more than the midfield and centre-forward that needs changing at the club.