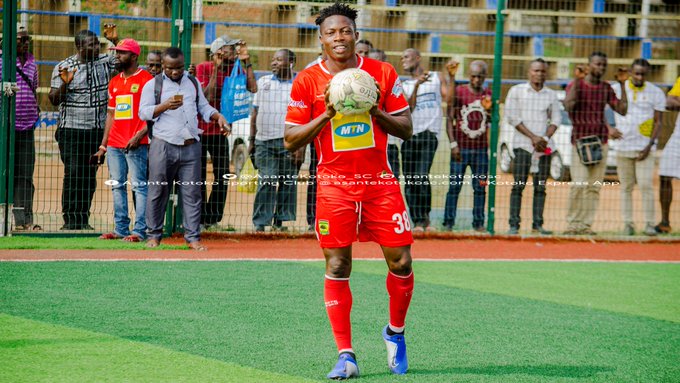 Medeama have sent well-wishes to Asante Kotoko and Ashantigold as they begin their CAF Champions League and Confederation Cup campaigns respectively this weekend.

The Mauve and Yellows are the first Ghanaian side to send heartfelt messages to the two clubs as they begin their Africa onslaught.

The Porcupine Warriors travel to Nigeria to battle Kano Pillars while their regional rivals travel to Equatorial Guinea to battle Akonangui FC.

And Medeama have wished both teams well.

We wish @AsanteKotoko_SC and @AshantiGoldSC_ well ahead of their CAF Champions League and Confederation Cup matches this weekend respectively.

Medeama played in the CAF Confederation Cup twice, featuring in the group stage in 2016.