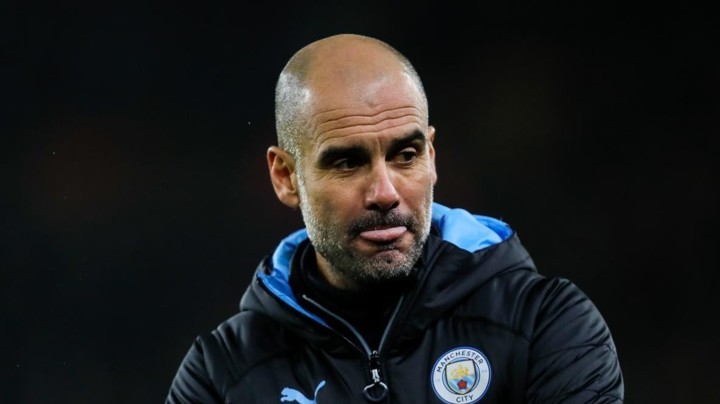 Manchester City were last night reeling from a two-year Champions League ban imposed by Uefa for manipulating sponsorship income and the club are facing the prospect of further sanctions — including a possible points deduction by the Premier League.

The Premier League announced their own investigation in March and have been waiting for the outcome of Uefa’s case. Last night Premier League officials would only confirm that their investigation was ongoing but sources have suggested a points deduction is a now a realistic possibility, not least because of the precedent set by the English Football League with breaches of financial rules in the Championship.

A points deduction for this season may suit City given the title race is all but lost to Liverpool and as things stand they will be excluded from the Champions League next season.

Uefa informed City of their verdict yesterday afternoon and it is understood the club frantically contacted Guardiola and the players individually to let them know before the news broke.

City launched a stinging attack on Uefa in response to the punishment, challenging its independence in the disciplinary process. They will now take the case to the Court of Arbitration for Sport in an attempt to have the ban overturned or at least watered down. An international team of lawyers will prepare City’s appeal and the outcome should be known before the start of next season.