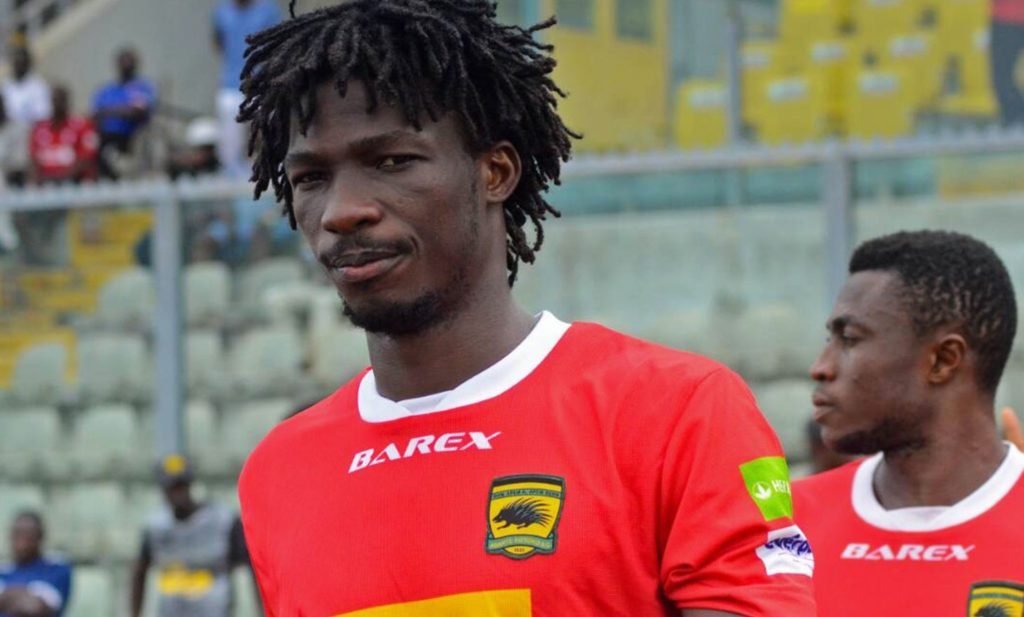 Fit-again Sogne Yacouba will start from the bench for Asante Kotoko against perennial rivals Hearts of Oak on Sunday for the 2019 President's Cup.

The Burkina Faso international recently returned to full scale training but head coach Ketjl Zachariassen has decided to deploy him later at the Baba Yara Stadium.

In the absence of Habib Mohammed, Wahab Adams steps in to partner Emmanuel Agyemang Badu as centre backs.

Experienced Jordan Opoku gets a spot in midfield alongside Justice Blay with Emmanuel Gyamfi and Augustine Okrah on the flanks.