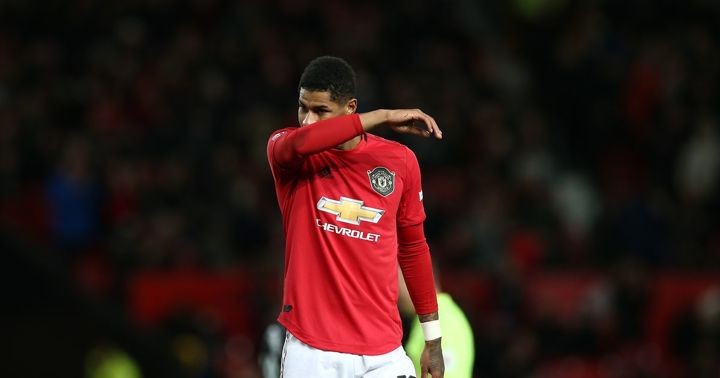 Robin van Persie has warned Manchester United not to rush Marcus Rashford back to action too quickly following his back injury.

Speaking to the Premier League, former United striker Van Persie explained how he suffered the same injury during his career, and still feels some effects to this day.

"I had a similar injury, a stress fracture in my lower back." Van Persie said as he warned United to let the injury heal before rushing Rashford back.

"I was out with that for four months. You can't really do much, just rest and let it heal.

"But it is a difficult one because it always stays a little bit of a weakspot. Even now, it is not that I'm like in pain or something, but it's a sensitive area. So you have to be really careful with that."