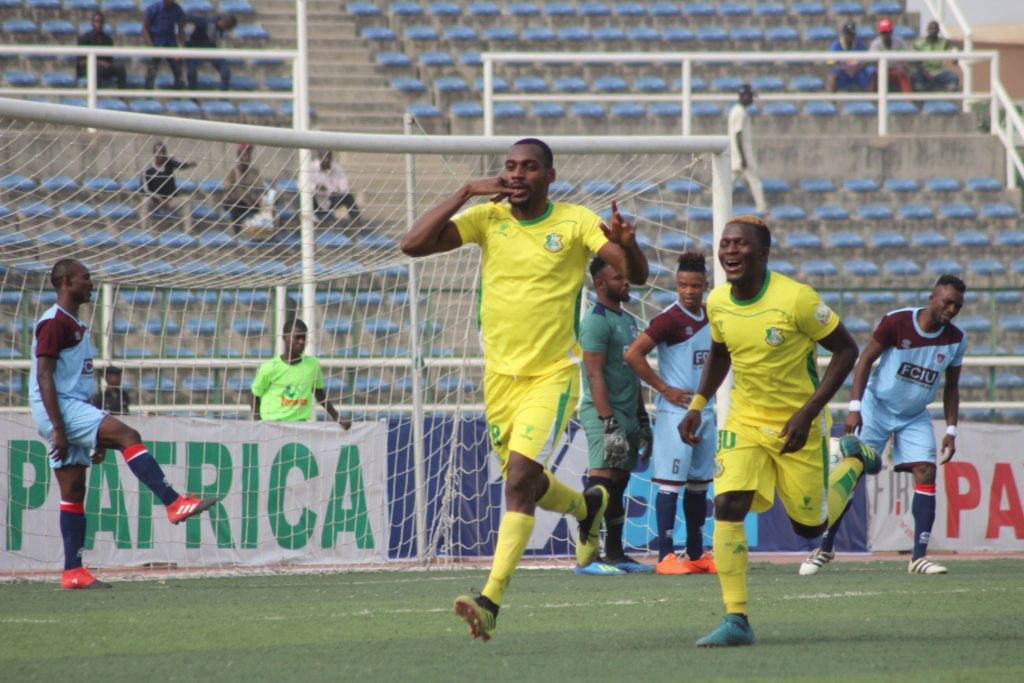 Kano Pillars striker Nyima Nwagua says they will respect Asante Kotoko but will not be shaken by the Ghanaian giants pedigree on the continent.

The Nigerian club will host the Porcupine Warriors in the first leg of their CAF Champions League qualifying round on Sunday.

And ahead of the game against the two times African Champions, the 26-year old striker of the "Sai Masu Gida" boys revealed they will accord Kotoko the respect but won't be fazed by their name.

“Football is unpredictable and nobody can determine who would win until these matches between Kano Pillars and Asante Kotoko are played,” Nwagua told cafonline.com

“The fact remains that the bigger the opposition, the bigger the hunger for us to succeed and I particularly love this kind of challenge. We respect Asante Kotoko but we are not going to fear them,” he added.

Nwagua returned to Kano Pillars in February after months on trials in Vietnam, and has since been the main man in the club fine season.

Kano Pillars finished the season behind Enyimba FC to earn a place in the Champions League.

The winner of the tie faces the victor of the game between Haifa FC and Etoile Du Sahel.