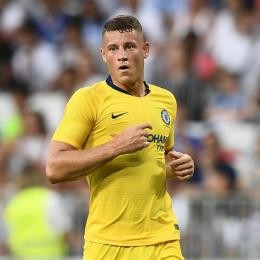 Not getting much game time at Chelsea, on the account of repeated injuries among other causes, English international midfielder Ross Barkley (26) has been targeted by West Ham, according to Daily Mirror. Currently on a deal with Blues until June 2023, former Everton star, purchased by London giants two years ago, would reunite, in case of a move to Hammers, with former boss of his, David Moyes.