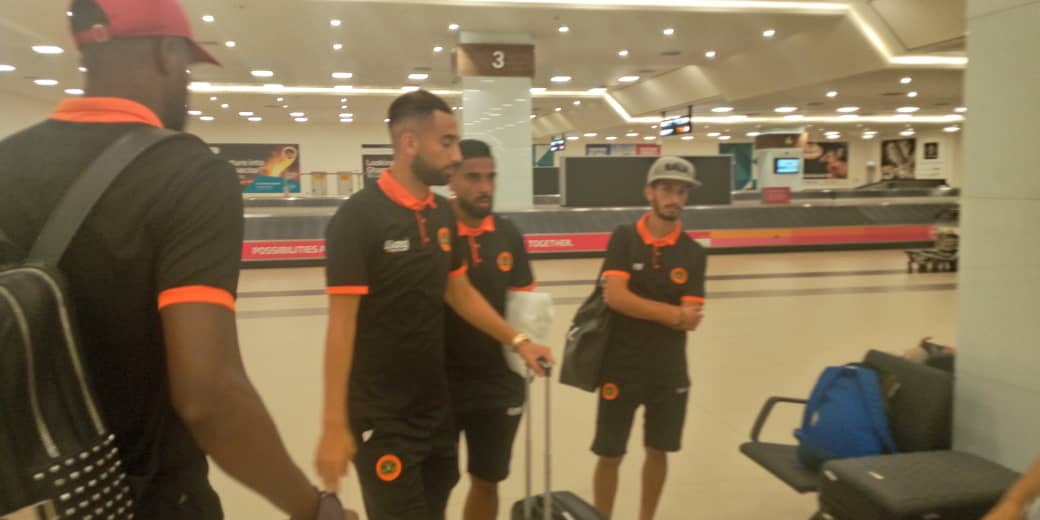 Chief Executive Officer of RS Barkane, Benabdellah Hakim has stated that they have little idea about AshantiGold SC ahead of the first leg of the CAF Confederation Cup clash.

The Moroccan side will play as guests to AshantiGold in the first leg of CAF’s second-tier club competition at the Obuasi Len Clay Saturday on Saturday.

RS Berkane — who were runner’s up in the last season’s competition — will come into the game with a new gaffer having sacked Mounir Jaouani due to a shock Cup exit to a lower tier side in the Moroccan Cup.

CEO of the club, Hakim claimed that despite not knowing much about their Ghanaian opponents, his outfit will return home with the maximum points.

“We don’t know much about Ashgold, but I trust my players to beat them” he said to Kumasi-based Sikka FM on his arrival at the Kumasi Airport.

Berkane will miss the services of experienced right-back Omar Namsaoui, who failed to travel with the team due to a four-match ban imposed on him by CAF.

Also, new signings Soufiane Karkache, Patrick Henry Kaddu and Adama Ba did not make the trip since they were not registered for the competition.