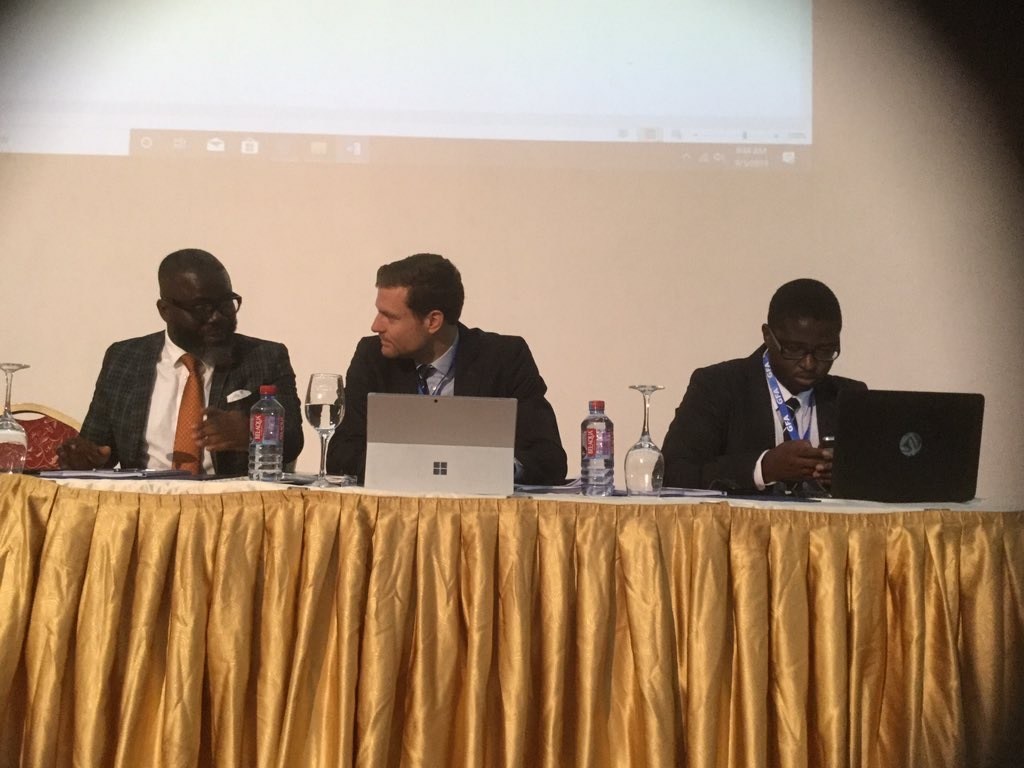 Representative of FIFA at the GFA extraordinary congress, Luca Nicolo has disclosed that the process of electing a new President will begin if the new statutes are approved at congress.

The footballing fraternity have gathered at the College of Physicians and Surgeons in Accra for the extraordinary congress.

The congress is pave way for a new administration as well as the approval of the revised statutes.

“If the statutes are approved today, it will pave way for elective Congress,” Luca Nicoli said.

“However, if the reviewed GFA statutes are not approved today, the Elective Congress of the GFA will be put on hold,” he added.

Ghana's football has been at a standstill since the collapse of the former administration following the Anas Expose.

A normalisation committee was set to run football and after a year in charge, the Dr. Kofi Amoah led committee are set to complete work after a year.