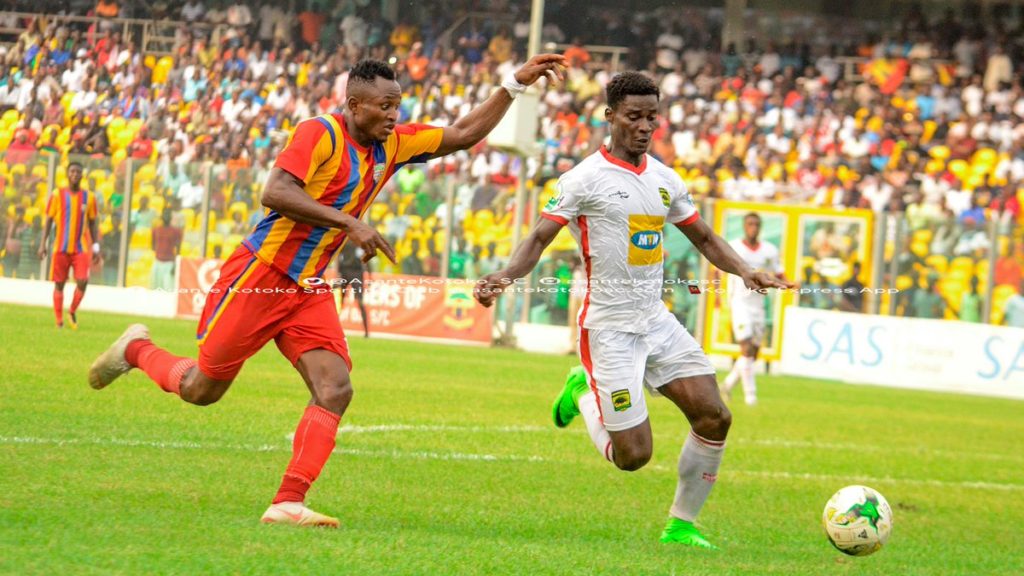 Chairman of the Ghana League Clubs Association Kudjoe  Fianoo has indicated that the President Cup match between Asante Kotoko and Hearts of Oak which was rained off on Sunday has been postponed with the committee looking for alternative dates to replay the game.

According to him, GHALCA is considering 13 or 16 October due to Kotoko’s engagement in the Champions League.

“After meeting today GHALCA is looking at 6th October and 13th October having in mind Asante Kotoko's CAF competitions engagement and also our sponsors which is government and for that matter the ministry of youth and sports”, he told Oyerepa FM.

He also stated that there could be a change in venue

“There could be a change of venue if the Baba Yara stadium will not be available because the stadium was supposed to be closed for renovations but for Kotoko's participation in Africa”.

“If Baba Yara Stadium won't be available,then Accra will be the next venue”.