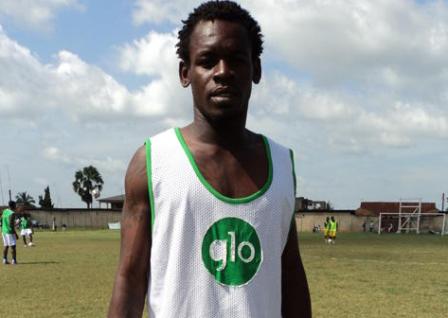 Ghana coach Goran Stevanovic says the local league is blessed with talents but has tasked the clubs to fight in Africa to give more exposure to the players.

The Serbian has spent the past two weeks monitoring the local league as he scours for more players to join the national team.

Several top players in the local league have been given the chance to impress in the Black Stars but few have been able to fight the Europe-based players for places in the team.

Stevanovic says he will continue to give opportunities to home-based players.

"The door to the national team is wide open all the time and it is never shut on local players," Stevanovic toldÂ Ghana Football, the official GFA mouthpiece.

"Ghana abounds in talent and there are a lot of good players in this country.

"We have already given some local players the opportunity to be in the national team.

â€œThe likes of Ernest Sowah, Nathaniel Asamoah, Emmanuel Clottey, Daniel Adjei and Mohammed Awal have been invited and we will continue to give others who impress the opportunity."

Ghana players have been starved of continetal club competitions recently because of their poor showing in Africa.

Despite his confidence in the home-based players, Stevanovic says more must be done in the pan-African club competitions.

"I'm very pleased with what I have seen in the League. It's a very quality and interesting League. It's competitive with a lot of talented players.

"The players will benefit a lot if the clubs play regularly in the African club competitions. By playing in Africa they will have a lot of international exposure which will aid their development."