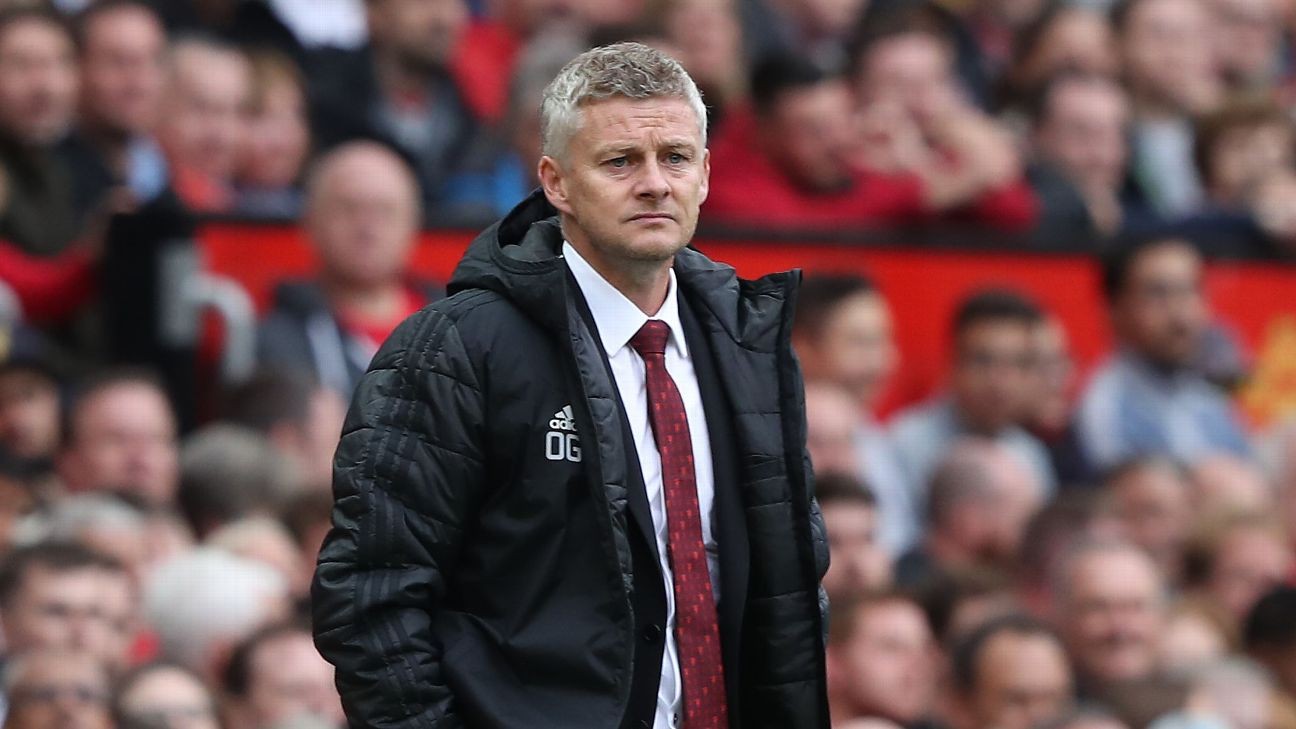 ESPN FC's Steve Nicol explains why Jadon Sancho should depart Dortmund and take the next step in his footballing career.

ESPN FC's Steve Nicol examines how a potential loan move to Roma could be the solution to Alexis Sanchez's struggles at Manchester United.

Ian Darke says Manchester United won't be letting Paul Pogba leave Old Trafford due to their lack of depth and experience in the midfield.

The Chile international has been linked with a move to Italy before the European transfer deadline on Sept. 2 but Solskjaer has suggested he is ready to hand the 30-year-old a central role in his squad following the departure of Romelu Lukaku to Inter Milan.

- ESPN fantasy: Sign up now!
- When does the transfer window close?

"Alexis is such a pro and he comes in working every single day really hard and wants to be a part of this," Solskjaer told a news conference on Friday. "It's these stories he's been put in the reserves -- of course he hasn't.

"He's had three weeks [training] now, he's a few weeks behind the rest but is close to being ready."

The trip to Wolves on Monday may come too soon for Sanchez, who returned late to training after picking up a hamstring injury playing for Chile at this summer's Copa America.

Lukaku's exit has left Solskjaer short of attacking options but the Norwegian has backed the former Arsenal man -- who hasn't scored a goal for United since January -- to come good.

"We don't have the biggest forward line in terms of numbers so Alexis might end up playing a lot more games than you expect," Solskjaer said. "We expect him to come good at this club. He's quality.

"We've had a behind-closed-doors game, he's training and he's done a little bit of extras.

"He'll be gradually integrated into more playing time, but we'll have more behind closed doors games and one game a week it's hard to keep players ticking."